A team has contributed to the writing of this book as well as the accompanying short film productions and digital media platform. While we represent different backgrounds, what we share in common is extensive exposure to the land of the Bible and to Hebrew language and tradition. This has been the seedbed out of which this production has grown. Some of the chapters are written predominantly by one author while other chapters have contributions from all three.

David Swarr serves as Executive Director of International Orality Network (ION) and is President and CEO of 4.2.20 Foundation.

He previously served on the leadership team of ION and stewarded the Audio Scripture Engagement portfolio. David was also a founder, President and CEO of Davar Partners International, an audio Scripture engagement organization with over 600 partner organizations in 90 nations.

David grew up in the Middle East and speaks fluent Hebrew. He has a rich background in cross cultural leadership and holds a PhD in intercultural organizational leadership. Currently, David and his wife split their time between Israel and the United States.

Ricki Gidoomal serves as Chief of Staff of 4.2.20 Foundation and as Senior Associate of Communications for the International Orality Network.

He produced the Master Storyteller film trilogy that accompanies this content. He holds an MA in Russian & Linguistics from the University of Oxford, with specialization in Ancient Dialect and Second Language Acquisition.

Ricki also facilitates the Lausanne Younger Leaders Generation (YLGen) Orality Interest Group and serves on the Lausanne Technology Issues Network. Ricki grew up in the United Kingdom and currently lives in Israel with his family.

Psalm Araujo works as Creative Director of Communications and Special Projects of 4.2.20 Foundation.

She directed the Master Storyteller short film trilogy, all filmed in Israel. She holds a degree in Interdisciplinary Studies from Wheaton College, combining Film, Media, Communication & Culture, with additional studies at Hebrew University.

She has experience in music, acting and directing both in theatre and film in Hong Kong, Israel, and the United Kingdom. She is also a singer song-writer with two albums, Story and Waking up the Storm. Psalm grew up between Israel and Richmond, Virginia, and currently travels between the two with her husband. 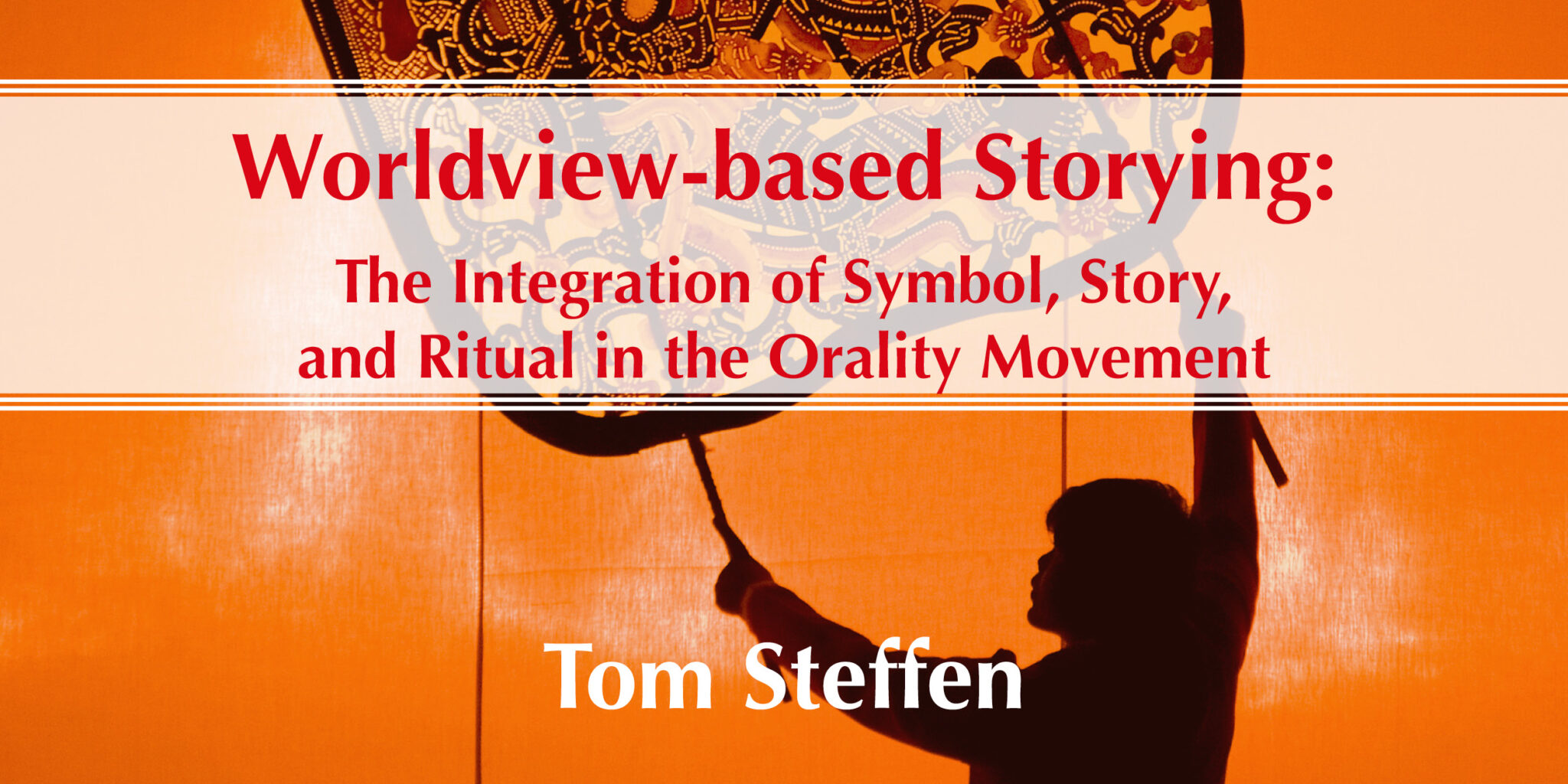 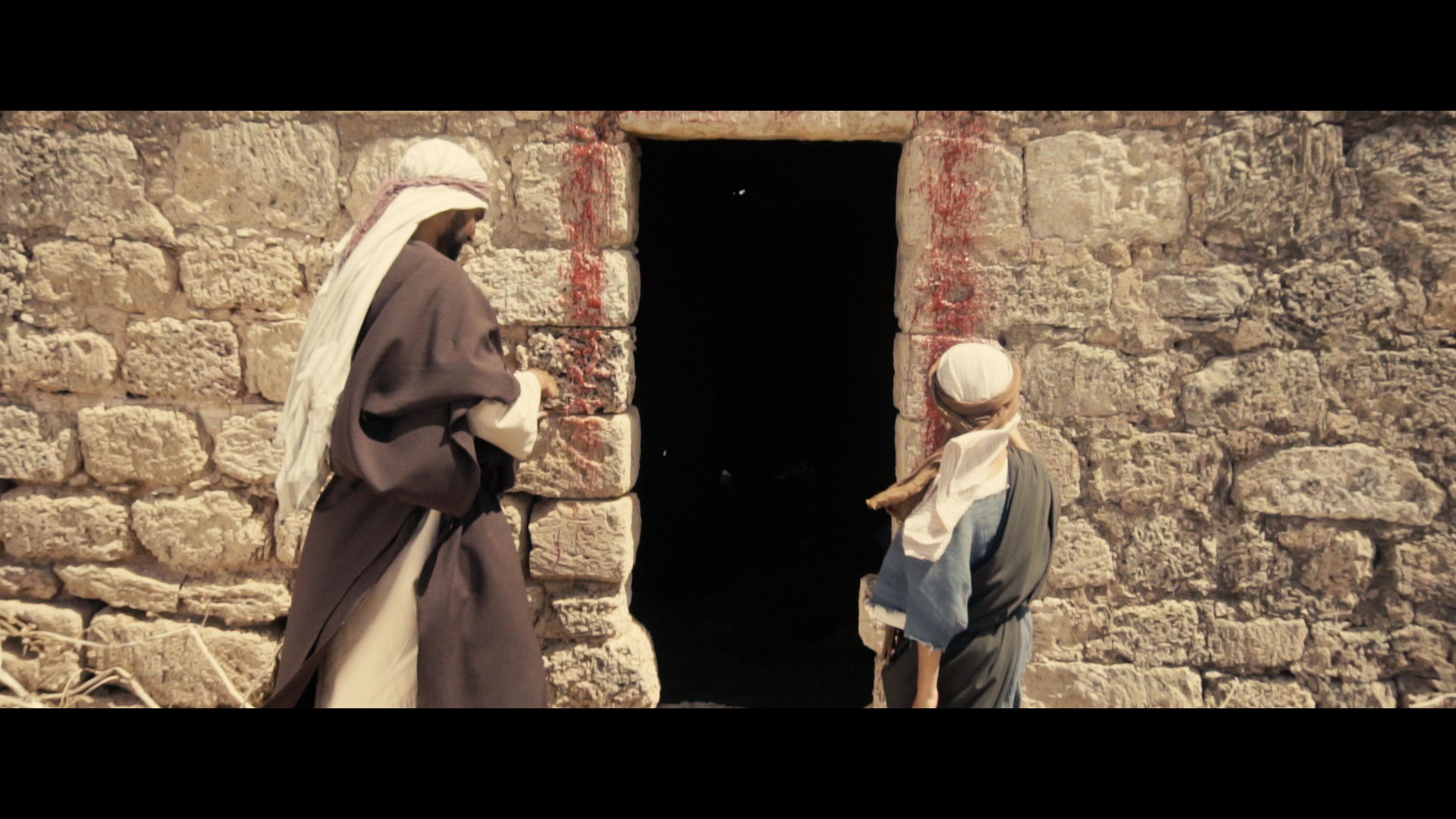